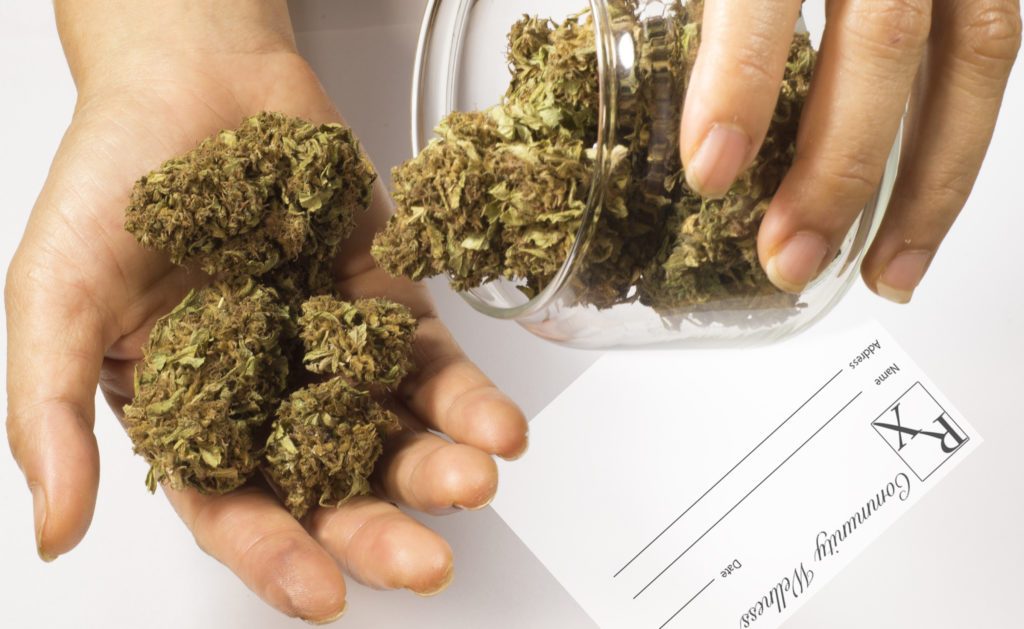 Most of the current research on the effects of cannabis/marijuana unequivocally conclude that marijuana has definite health benefits.

The evidence in the scientific literature combined with anecdotal reports has driven the demand for the legalization of medical Cannabis in a growing number of states. Cannabis with its components, (THC, and CBD, CBG, CBA….etc…), is indeed a plant with many health and beneficial therapeutic effects – according to the most comprehensive research by the National Academy of Sciences.

A study, which collected data from more than 10,000 different studies since 1999, found “conclusive evidence” that marijuana has therapeutic/therapeutic properties, especially for chronic pain said, Dr. Richard Koffler, the lead Doctor at Doctor Painkiller. The study criticizes US federal policy, which completely precludes the possibility of research in the field and against the definition of cannabis as a “dangerous drug of the first degree” (Schedule 1) – the highest level in the American Drug Act. “It doesn’t have a high potential for abuse, and there are very legitimate medical applications. In fact, sometimes marijuana is the only thing that works,” said  Dr. Sanjay Gupta.

Marijuana doctors will tell you that marijuana is best for Chronic pain. Patients who used cannabis or its components had a significant reduction in pain. Many marijuana doctors said that MS, patients, found marijuana provided effective relief symptoms of the disease. Chemotherapy patients are relieved from nausea and vomiting when using marijuana.

The Effects of marijuana  on cancer

The study found that smoking cannabis does not increase the risk of developing cancers.  There is a small evidence that cannabis smoking can cause testicular cancer. (* More recently there are studies that show that the CBD component ma6 prevent some cancers.

The Effects of marijuana on heart attack, stroke or diabetes

The study noted that further research is needed to determine whether cannabis use is linked to increased risk of heart attack, stroke or diabetes.

The Effects of marijuana on respiratory diseases

According to the report’s smoking cannabis on a regular basis can cause respiratory problems such as a chronic cough and increasing moist. But stop smoking marijuana will reduce these effects. It is unclear whether cannabis use linked to asthma problems or any harm lung function.

The Effects of marijuana  on the immune system

Most of the marijuana doctors say that there is a lack of data on the effects of cannabis on the human immune system. On the other side, there is evidence that suggests that exposure to marijuana acts as an anti-inflammatory, (CBD in particular).

The Effects of marijuana mental health

The study suggests that use of cannabis may increase the risk of developing schizophrenia and social anxiety, But marijuana doctors said that schizophrenia patients who use cannabis function better and solve some memory problems. As far as anxiety goes, it is the recreational marijuana, which is high in THC and virtually no CBD, that increases the likelihood of an anxiety attack. However, the CBD mitigates the anxiety, as well as the euphoria…PTSD is one of the indications for medical marijuana in most states.

The Effects of marijuana on use of other substances

The Committee has found limited evidence that cannabis use may increase the use of other drugs, mainly tobacco. However, moderate evidence was found for the association between cannabis use and dependence on substances such as alcohol, tobacco, and illicit drugs.

The committee found some impairment in learning, memory and concentration abilities immediately after cannabis use. There was also little evidence that using cannabis could reduce academic achievement as well as social connections. There is also a limited link between cannabis usage and a higher rate of unemployment and low income.

The Effects of marijuana on pregnancy and childbirth

In conclusion, There are comprehensive studies that conducted that cannabis consumption is not a dangerous drug of the first degree.

It should be noted that in most of the sections examined; it was difficult to determine whether cannabis can cause psychological and social problems, that association is with recreational, not medical marijuana.

Recreational marijuana known for its high, euphoria, has virtually no CBD, and does not have as much health benefits as medical cultivated Marijuana.

I was many years with severe pain. Since they permit Marijuana in New York I am able to live like a normal man. Go to work and play with my kids. I have one question: Does Marijuana kill brain cells?

Lower Back Pain and Marijuana